Pedro Martinez was one of the greatest pitchers of the generation and is up there on the all-time list as well, and I was honored to be able to interview the Boston Red Sox great. A flame-throwing hurler even at just 170 pounds, Pedro won 219 games in his career with only 100 losses. He was an eight-time All-Star, three-time Cy Young Award winner, a four-time ERA Champ in the AL, and most importantly, was an ace on the 2004 World Series Champion Red Sox. I talked with Pedro about his career, steroids, beaning batters, who he thought was the greatest of all time, and more.

Pedro Martinez everybody! Great insight from one of the best. 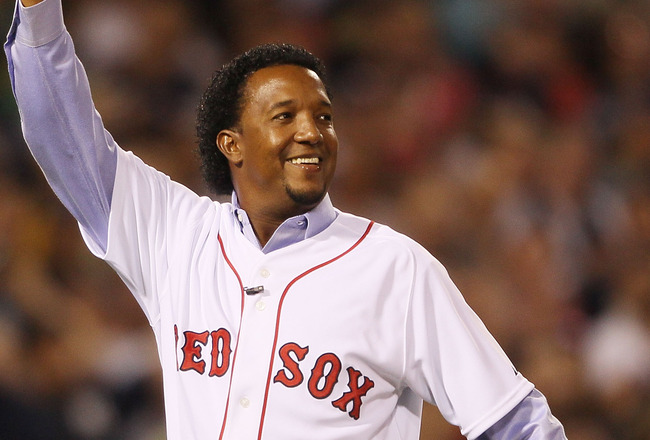