While reviewing my notes for my Game 5 preview, I realized that most people reading my posts about the Stanley Cup Finals are really confused about some of the names of the players. Some players’ names make almost no sense whatsoever, and it’s really hard to focus on the game and how the two teams are playing when you’re struggling with how on earth you say someone’s name. So here we go, the Stanley Cup Finals Pronunciation Guide, for the really tricky ones! 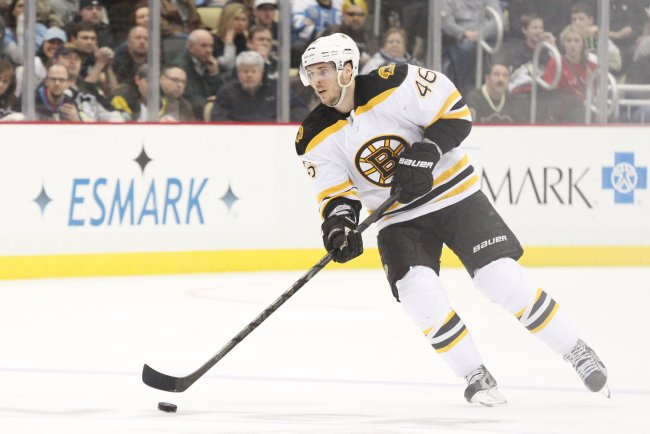 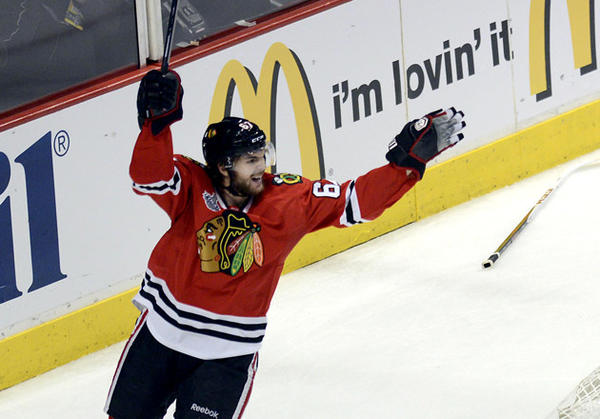 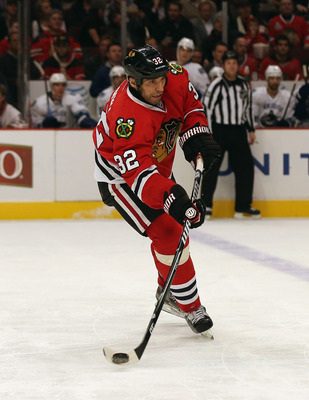 Hope this was useful! Enjoy Game 5 and the rest of the Stanley Cup Finals!