Baseball’s Midsummer Classic kicks off Monday night with the Chevrolet Home Run Derby, and what a Derby it’s setting up to be! Mets third baseman David Wright and Yankees second baseman Robinson Cano were the captains for the N.L. and A.L. respectively, and they picked some really good sluggers to be in the event. Here’s a breakdown of all the participants, their strengths and weaknesses, and who will take home the trophy. Let’s do it! 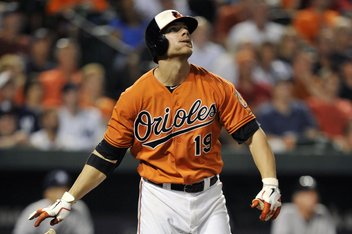