The National Hockey League made a lot of business moves this week, and all of the moves seem good for the league on the surface. From divisions, to the new schedule, to the Olympic break, let’s break it down! 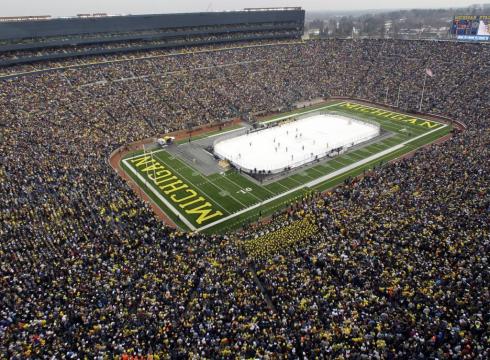 In summation, the NHL gets an A+ for their recent moves. Although no one agrees with every decision Gary Bettman makes, these moves benefited everyone in the hockey world.