There were some definite surprises in the world of fantasy football this weekend. 50% of fantasy owners are celebrating their big first win on this lovely Tuesday, while the other half are gloomy as they curse their star wideout or tailback for not producing. Who were the top dogs after Week 1 and which players had a disappointing first showing? Should you be cutting players after one game? Let’s break it down! (Note: point totals are based on ESPN’s standard scoring system) 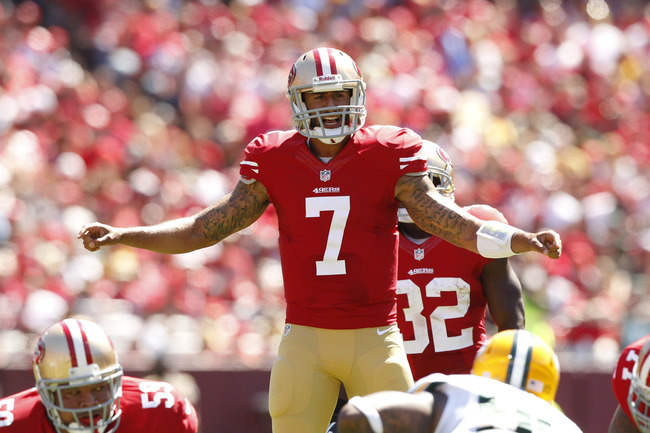 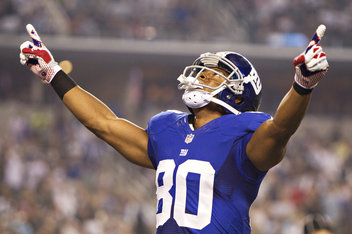 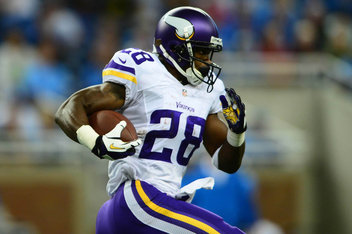 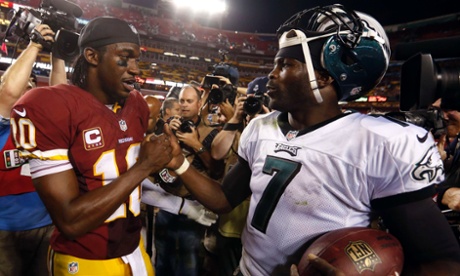