It’s Thanksgiving! Soon, Americans will be gathered around the dinner table with their families, reflecting on what they are thankful for this year.

While most people probably won’t bring up sports when giving their thanks, 2013 gave sports fans a lot of reasons to be thankful. From exciting games to memorable moments, this year had it all. As a fan and writer, I’m thankful for… 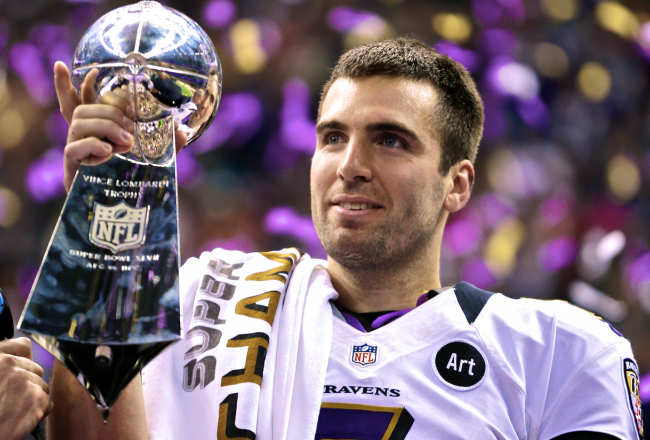 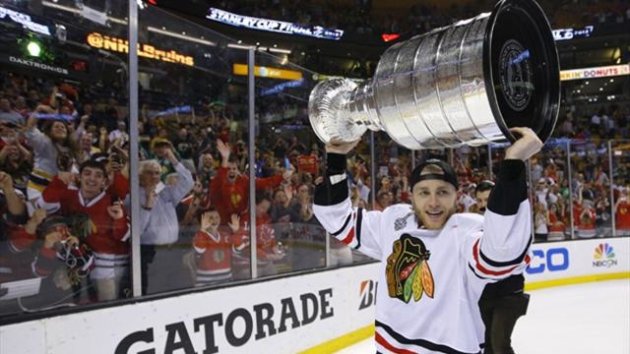 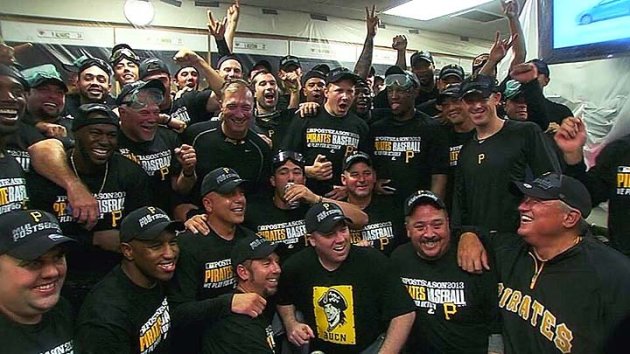 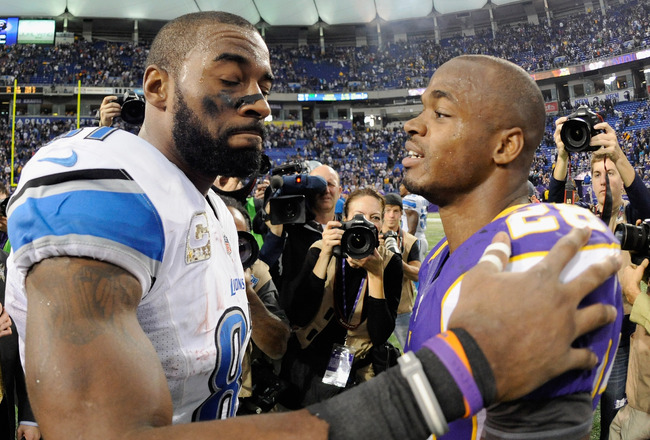 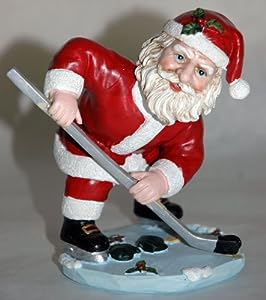 In conclusion, we have a lot to be thankful for as sports fans this Thanksgiving. Thank you to all of the athletes who make it happen.