It was a wild NFL Wild-Card weekend and the Divisional Round games look to be just as promising. Can last weekend’s winners continue their roll, or will the teams with a first-round bye be rested and ready to punch their ticket to the Conference Championship? After an 0-4 weekend with picks by yours truly, it’s time to get this train back on the tracks. Let’s pick ’em! 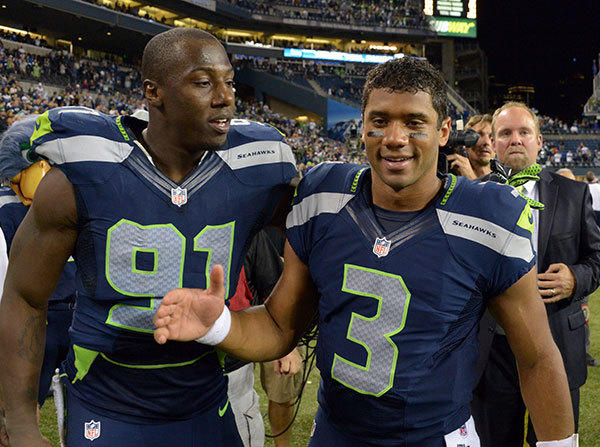