Predictions. They either make sports writers look like geniuses or buffoons when it’s all said and done. However, while the NFL Playoffs this year are as wide open as any in the past, it’s time to lock in some predictions for wild-card weekend and put my pundit skills to the test once again. The weather is a major factor this weekend, and it’s a main theme of these picks. Let’s pick ’em! 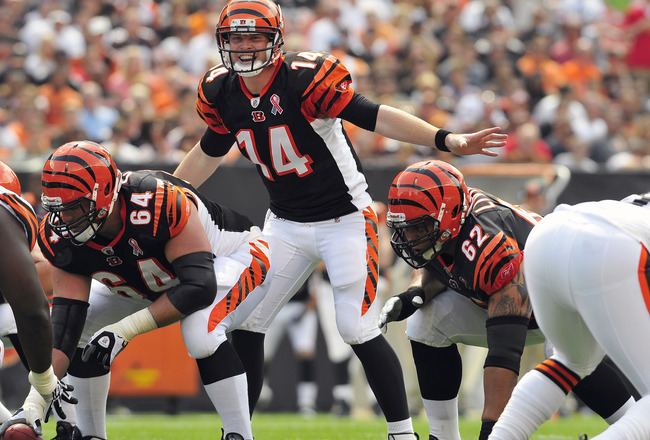