Time for another edition of Thoughts of the Day! In today’s edition, I recap yesterday’s Super Bowl, from the blowout game on the field to the halftime show, commercials, etc. What grades did I give each aspect of the game? What was the most surprising moment? Let’s do it! 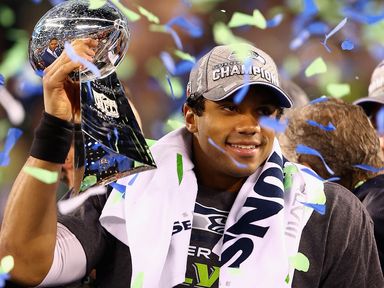