One of the most interesting teams heading into spring training is the Philadelphia Phillies. Six years ago, they were on top as World Series Champions. Today, they are trying to get back to the postseason after missing the last two. They have the talent, but can they put it all together? If Philly is going to get back to the playoffs, there are some big questions to answer: 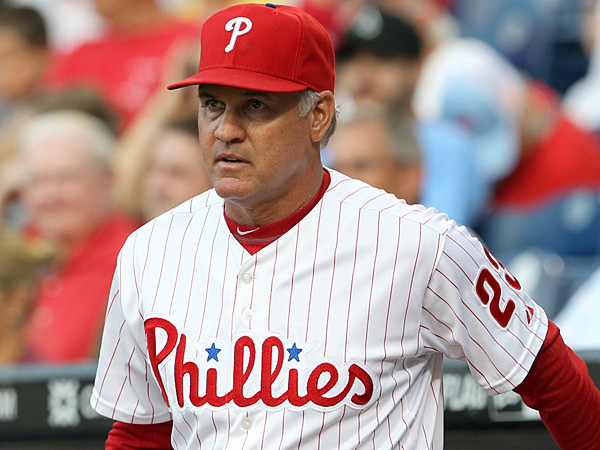 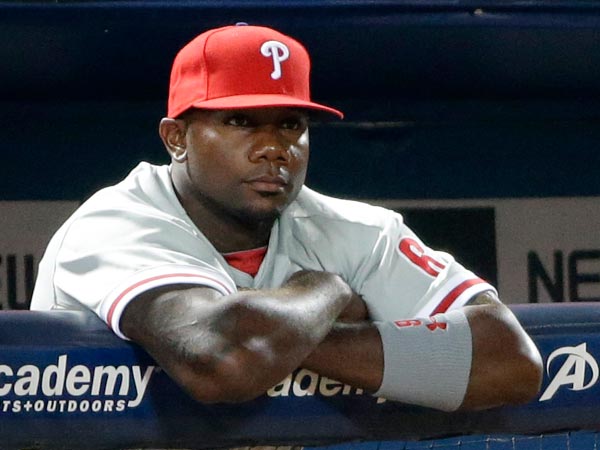 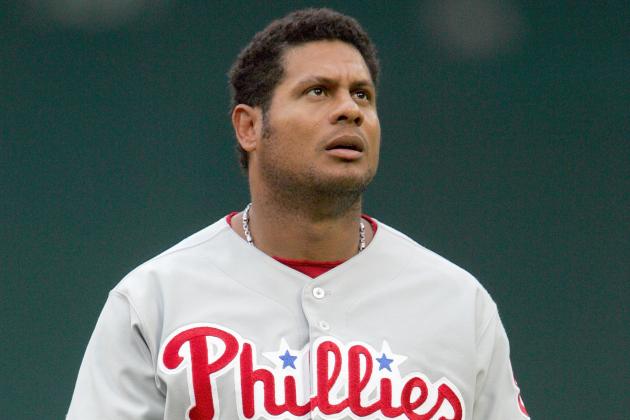