It’s one of the best times of the year, Stanley Cup Playoffs time! It’s nine weeks of hard-hitting, fast-paced hockey action as 16 teams vie for hockey’s Holy Grail. There’s a lot of intrigue this year since both conferences are extremely competitive. While some teams are early favorites, there’s really no consensus Cup Final this year. Who do I have hoisting Lord Stanley in June? Let’s pick ’em! (Note: team with home-ice advantage is listed first in matchups) 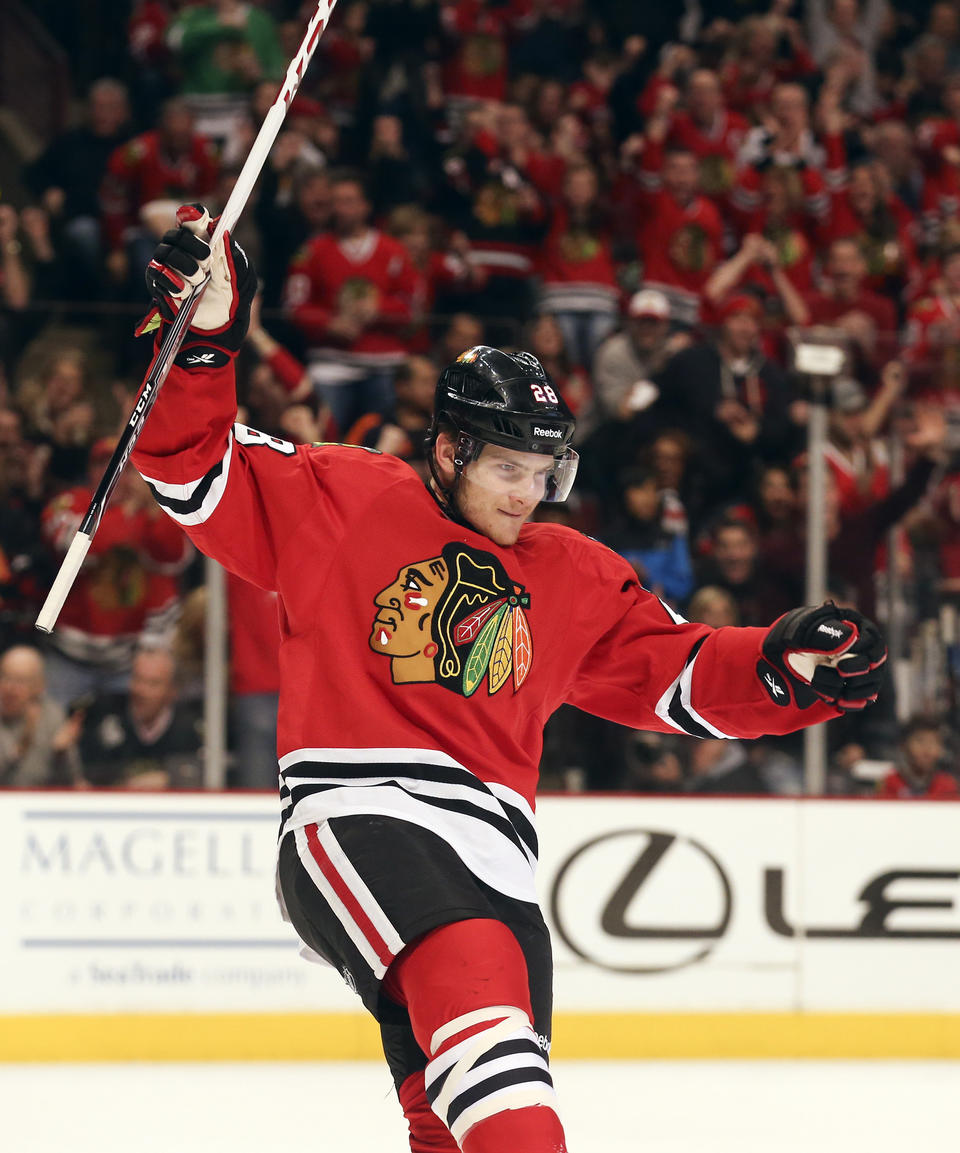