The Stanley Cup Playoffs are set, with the Los Angeles Kings and the New York Rangers ready to face off in the quest for hockey’s holy grail. Storylines a plenty as the Kings try for their second title in three years and the Rangers hope for their first championship since 1994.

Leading up to Wednesday night’s Game 1, I’ll be breaking down the positional match ups between Los Angeles and New York. Today is forwards, tomorrow is defensemen, and Wednesday is goalies plus a series prediction. Let’s break it down, starting with the forwards! 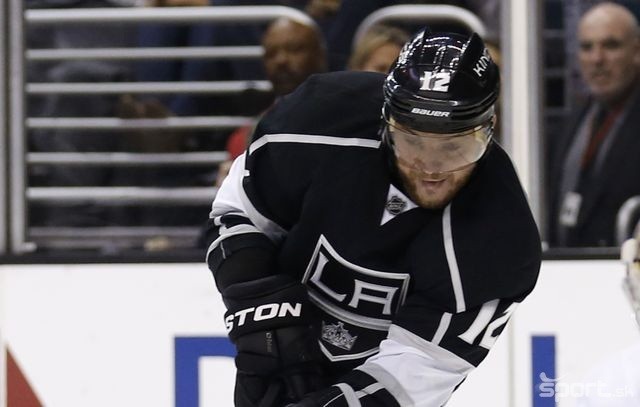