MLB NBA Thoughts of The Day

In today’s edition of Thoughts of the Day, we have some predictions to make! The World Series started last night and so did the NBA season. Will it be the Mets or Royals ending their long streak of futility? Who will take home the Larry O’Brien Trophy in June? Let’s do it!

Five predictions for the World Series Five Predictions for the NBA season 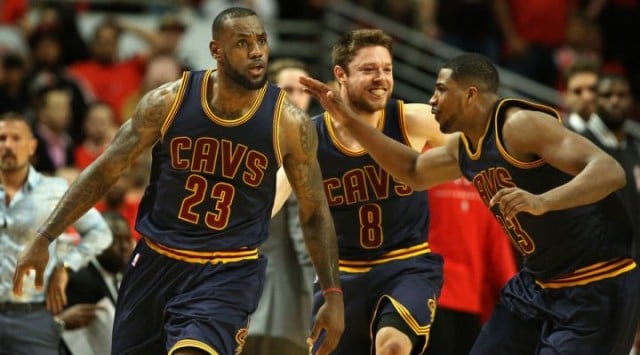 I’ve got the Mets in a couple weeks and the Cavaliers in June. Agree? Disagree? Leave a comment below!