The Stanley Cup Finals start tonight! The Eastern Conference Champion Boston Bruins face off against the Western Conference Champion Chicago Blackhawks in what should be a Stanley Cup matchup for the ages. So get your snacks ready, tune your TV to NBC, and get ready for some heart-stopping hockey. Before the action begins, here are my game-to-game box scores, similar to my NBA Finals Preview. Tuukka Rask or Corey Crawford? Who do I think will be raising the Cup? Let’s do it! 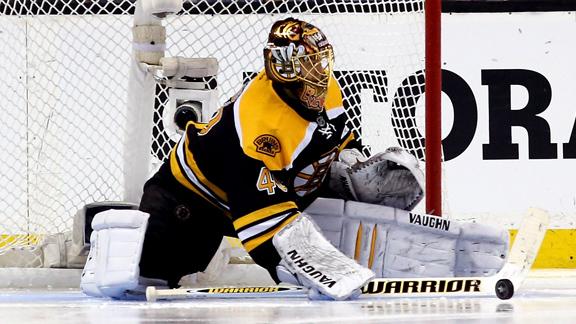 Bruins beat Blackhawks 2-1 to go up 2-1 in series; Krejci scores twice for Boston Blackhawks win Game 4, 4-3 in OT to even series at 2-2; Bickell scores game-winner