The best golfers in the world have descended upon Rochester, New York and Oak Hill Country Club for the 95th edition of the PGA Championship. The final major of 2013 is stacked with storylines, the biggest being Tiger Woods and his hunt for that elusive 15th major championship. Will he get it, or will someone in the rest of the field take home the Wanamaker Trophy? Let’s break it down! 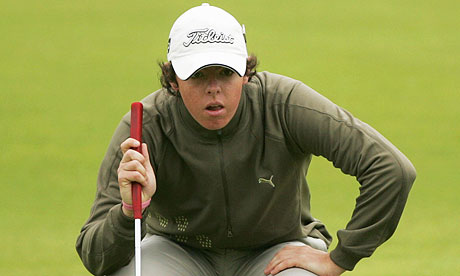 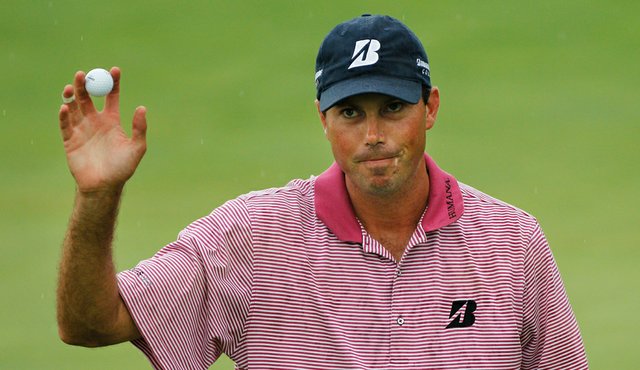 And the winner will be…. Justin Rose. Tiger and Phil are the favorites, and they’ll have strong showings, but Justin Rose will win his second major of the year at Oak Hill. Look for him to be in the top 5 heading into Sunday and charge to the top with a great final round while the others have sub-par days. Come Monday morning, we’ll be talking about Justin Rose as golf’s new superstar. There’s my bold prediction, who do you have taking home the Wanamaker? 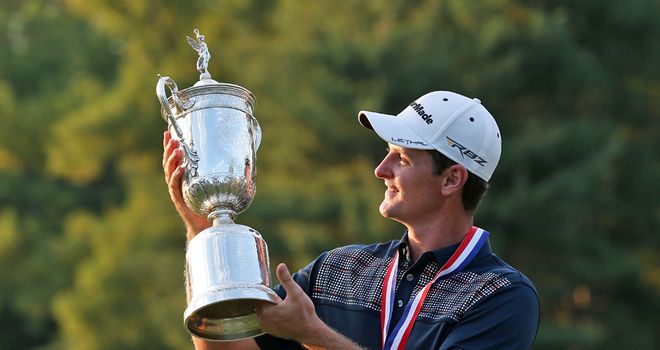