The 2013-2014 NHL season kicks off tonight! The Chicago Blackhawks raise their championship banner as they host the Washington Capitals in the first premier matchup of the season. This season, as with every season, is not devoid of superstars, great teams, and exciting story-lines. Who will take home the Stanley Cup? 17 predictions for the season, let’s do it! 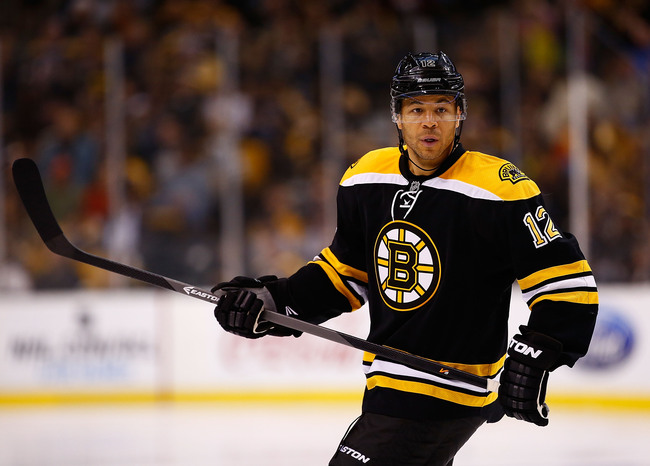 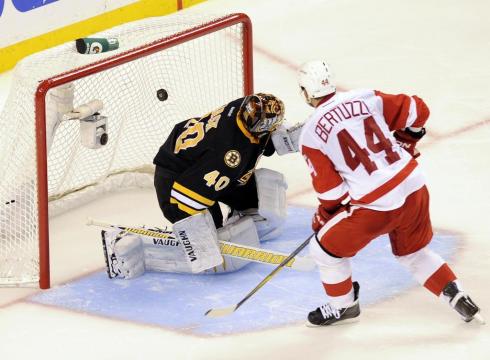 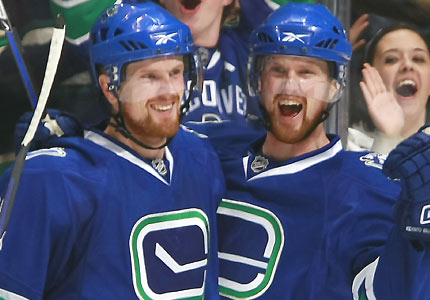 I’ve got the Red Wings winning it all this year. Let the season begin!