Halloween night is upon us, so let’s have some fun! It’s time to count down the ten scariest people in the sports world today! From the fearsome competitors on the field to the guys you wouldn’t want to find in a dark alley off it, there are plenty of candidates for the title of scariest person in sports. Who is it? Who cracked the top 10? Let’s do it! 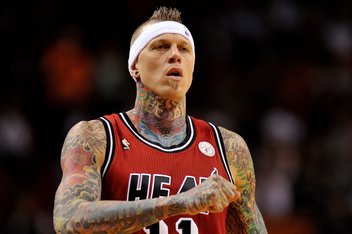 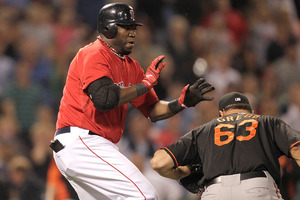 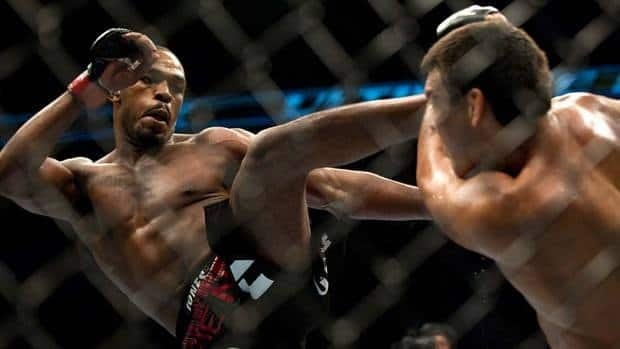