In the primetime TV battle, football usually reigns supreme. On a Sunday from September to early February, you’d be hard-pressed to find a sports fan who isn’t watching at least one game of America’s most popular sport. But when it comes to primetime, the game that generated the highest ratings was always the Monday Night game. It makes sense: there’s no other game on Mondays (except for in some circumstances) and there’s no better way to beat the Monday blues than knowing there’s one more game on the week’s NFL slate when the workday is over.

However, since NBC received the rights to broadcast Sunday Night Football in 2006, it has become the hottest ticket on television. The stats don’t lie: according to Nielsen ratings, Sunday Night has topped the list of most-watched TV series from 2011-present.

In conclusion, there are many reasons Sunday Night Football has eclipsed its’ Monday competitor. The ratings don’t lie, and neither does the action on the field. 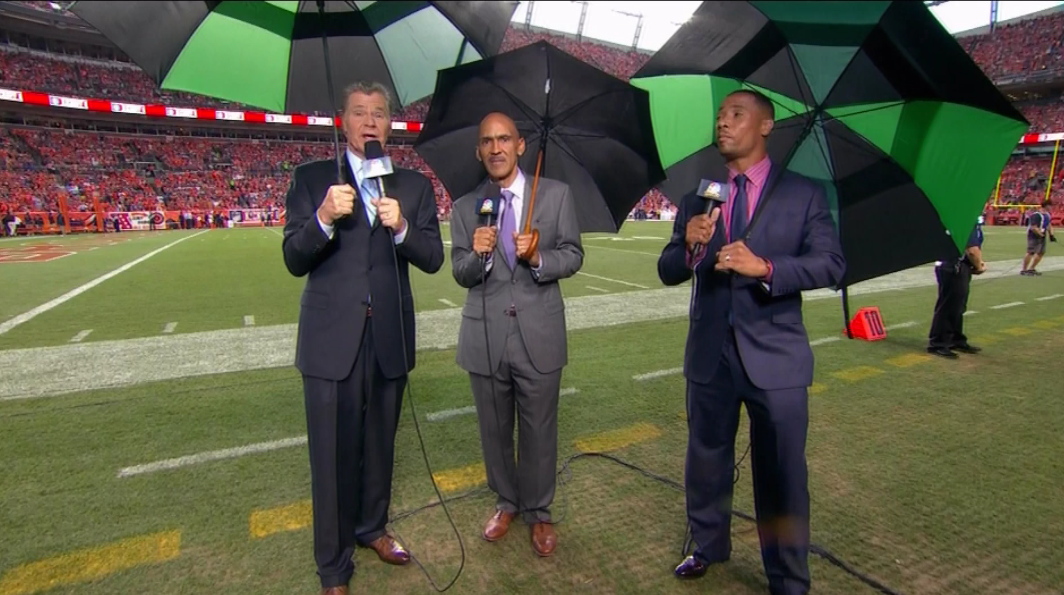