Week 15’s Sunday action was filled with surprises and wild games across the NFL. Who should shoulder most of the blame for the Cowboys’ collapse? Will we see Seattle in the Meadowlands again in February? What to think of the Patriots? And should Peyton Manning be Sportsman of the Year? Let’s do it! 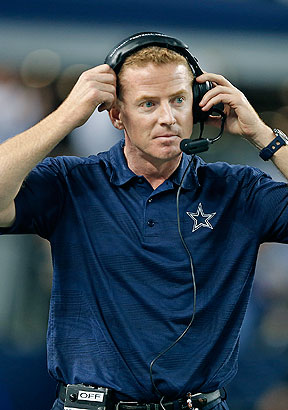