The World Cup Draw took place earlier today, with rapid reaction across the globe. Which teams got the luck of the draw, and which teams have a bitter taste in their mouths as they prepare for Rio? What’s the group looking like for the United States? Let’s do it! 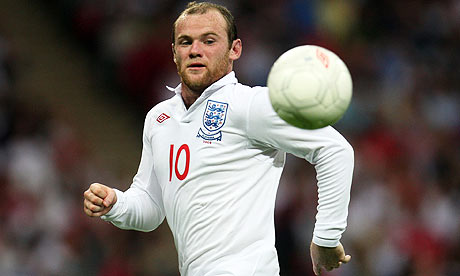