Olympic Hockey is here! North America’s most anticipated Olympic event begins tomorrow (with the U.S. and Canada starting play on Thursday), and everyone is talking about who they think will bring home the gold medal. Which team will win each group, who will make it all the way to the gold medal game, and who will golden when it’s all said and done? Let’s break it down! 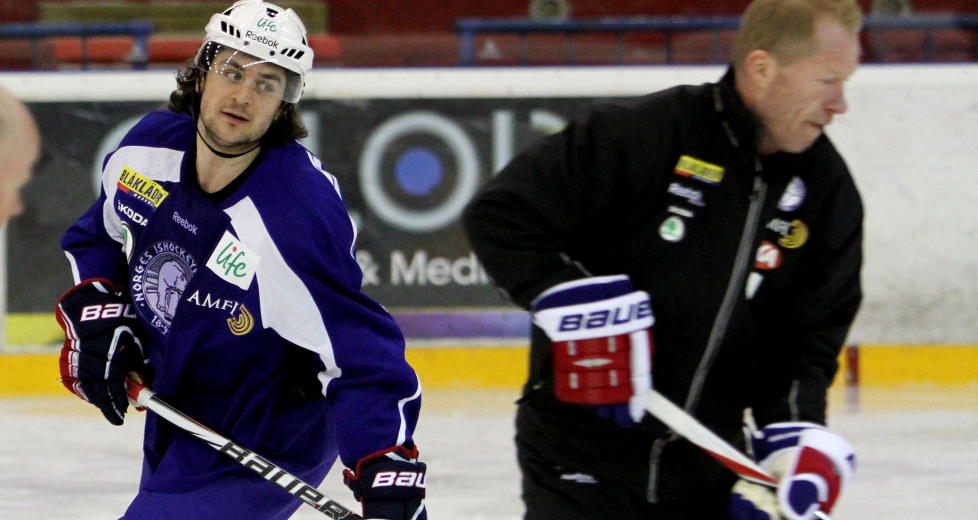 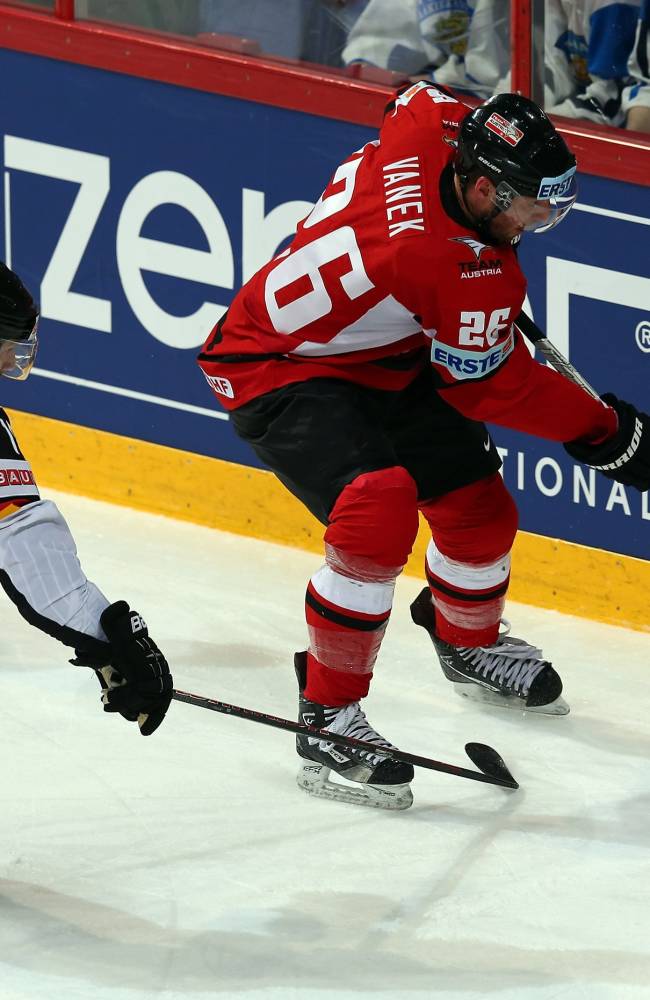 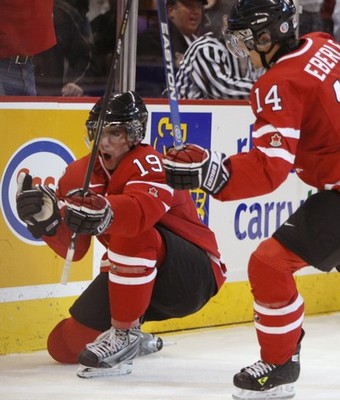 As the old saying goes, let the games begin.