Baseball is back and you could argue that the position with the most talent in the game right now is center field. Some of the brightest young stars have become “captains” of the outfield and have more than lived up to the responsibility. Who’s the best center fielder in baseball? Let’s count them down! 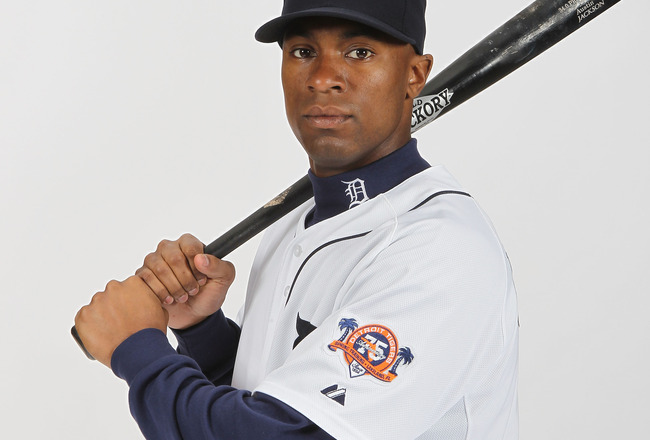 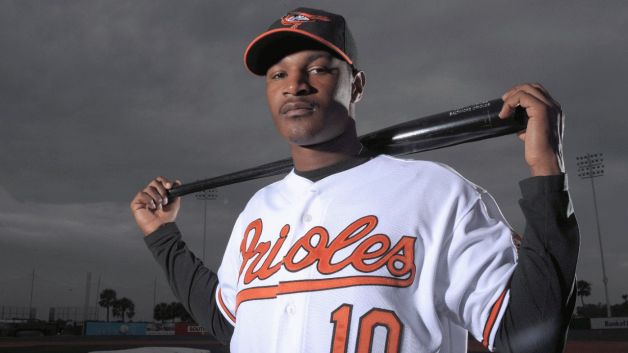