The defensive mathups in these Stanley Cup Finals is phenomenal, with the Los Angeles Kings and New York Rangers each boasting one of the best players in the league at that position. Defense is obviously crucial in the Finals, where every breakdown could cost a team a chance at winning it all. It’s not all bad, though; since the Conn Smythe Award for playoff MVP was introduced in 1965, eight defensemen have won the award for their stellar play, most recently Scott Niedermayer in 2007 with Anaheim.

Which players will be key on D in these Stanley Cup Finals? Let’s break it down! 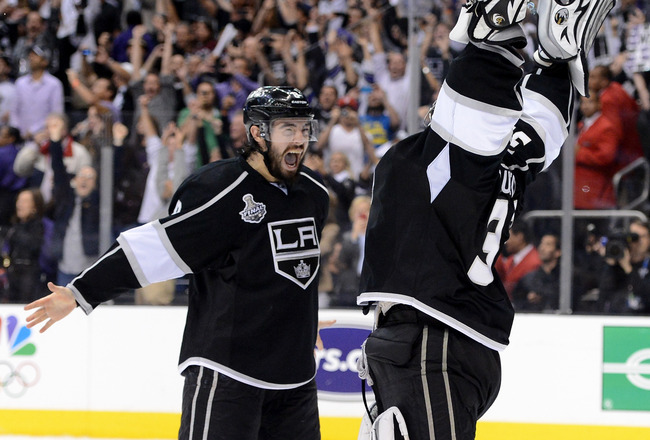 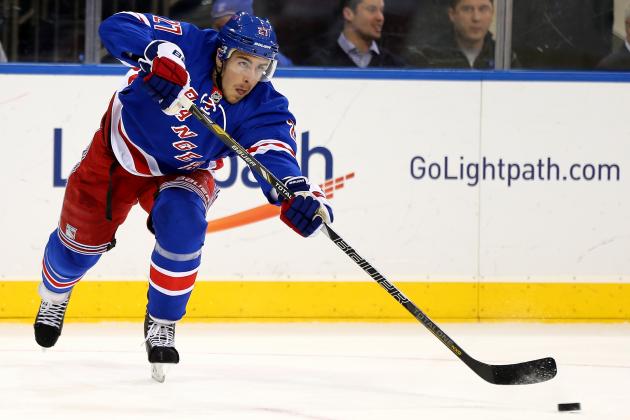