Since 1978, when the team’s highlight film first gave them the moniker, the Dallas Cowboys have been known as “America’s Team.” This week, they were named the most valuable NFL franchise for the eighth consecutive year at $3.2 billion. They’ve been named the most popular team in football year after year by Harris Interactive’s poll.

But are they still America’s Team? There are a couple of teams who are seriously challenging them for that title, if not taking the title from them. After all, Jerry Jones’s franchise has won just one playoff game in the last 17 years. Does that level of mediocrity represent America, which many citizens consider to be the greatest country in the world? In the past few years, the only reason the Cowboys are the most-watched team in the league has been because fans can’t wait to see how they’re going to fail next; they’re a trainwreck, and we can’t look away. That doesn’t make Dallas America’s Team; it often makes them America’s laughingstock.

That being said, what team should actually be America’s Team? I ranked my top contenders in each of the Big Four sports. My main criteria were success, history, popularity and likability. America’s Team should have a mix of four characteristics: recent playoff success, a rich history, profitability, and be universally liked by fans. Without further adieu, here are my choices for America’s Teams: 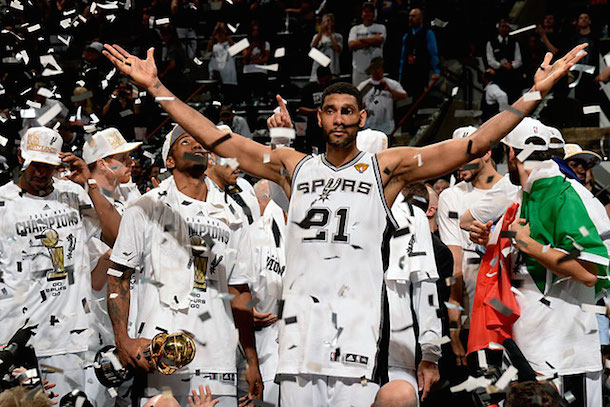 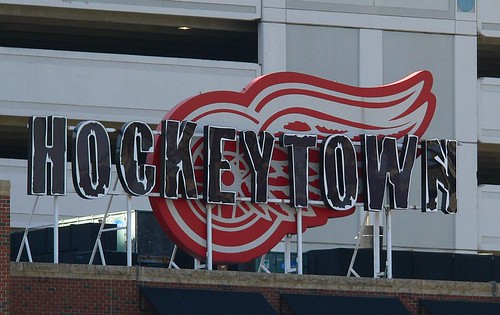 In conclusion, America’s Teams are the Packers, Cardinals, Spurs and Red Wings. Agree? Disagree? Drop a comment or tweet me @chuckiemaggio to keep the conversation going.