Finally, football is back! After a long offseason and preseason, it’s time to kick off the NFL regular season. There’s a lot of excitement and intrigue heading into 2014, so let’s get down to some predictions! 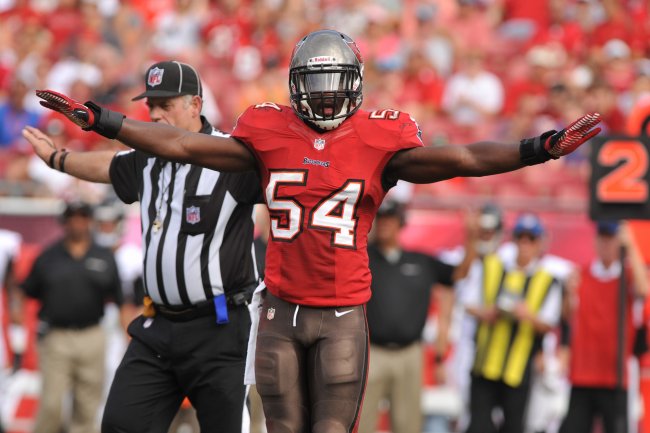 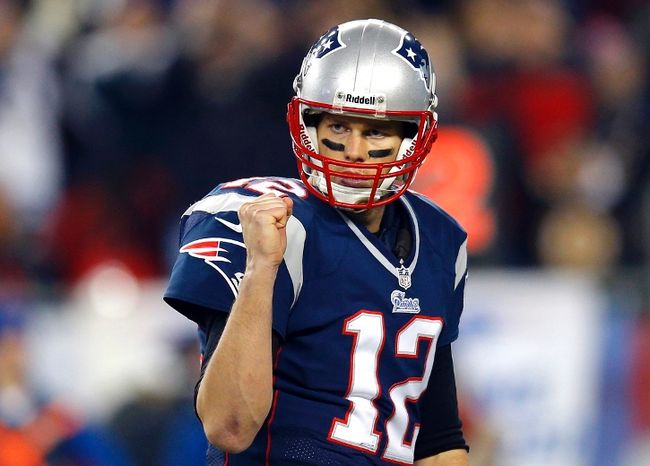 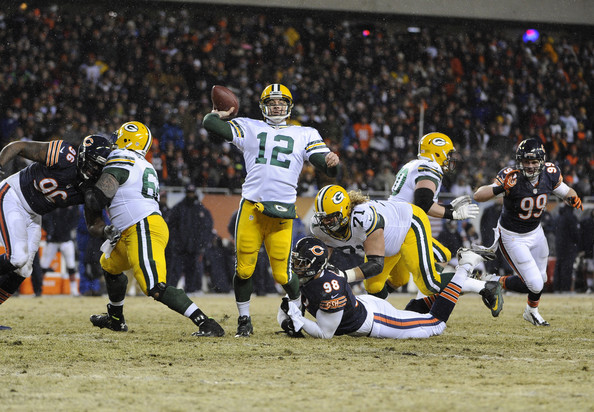 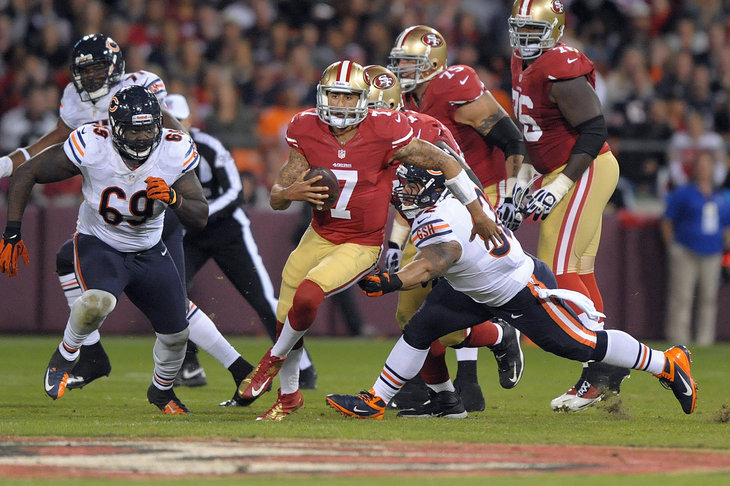 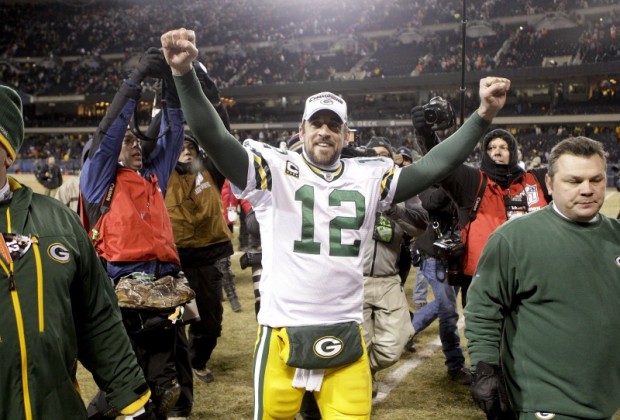 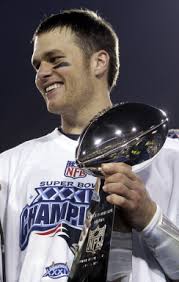 I’ve got the Pats. It’s finally time for Brady to get that fourth ring. Agree? Disagree? Drop a comment or tweet me @chuckiemaggio. Let the season begin!