Some not-so-surprising news hit social media on Sunday morning when it was reported by Boston Globe writer and Around the Horn panelist Jackie MacMullan that Celtics point guard Rajon Rondo told the Celtics he wants a trade.

Trade rumors involving the four-time All-Star are nothing new; they’ve been swirling for years now. However, there’s never been a report of Rondo actually requesting a trade himself, which arguably makes this the most serious speculation yet.

Boston’s superstar certainly has a right to seek a move. The Celtics made no significant moves this offseason and lost out on Kevin Love, who would have definitely given Rondo enough of a reason to stay. While he had said over and over again that his intention was to stay in Beantown and remain in the green and white jersey, he can’t be blamed for being dissatisfied with the direction the team is going.

Which teams make the most sense for Rondo? Let’s break down the potential landing spots. 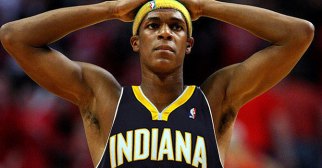 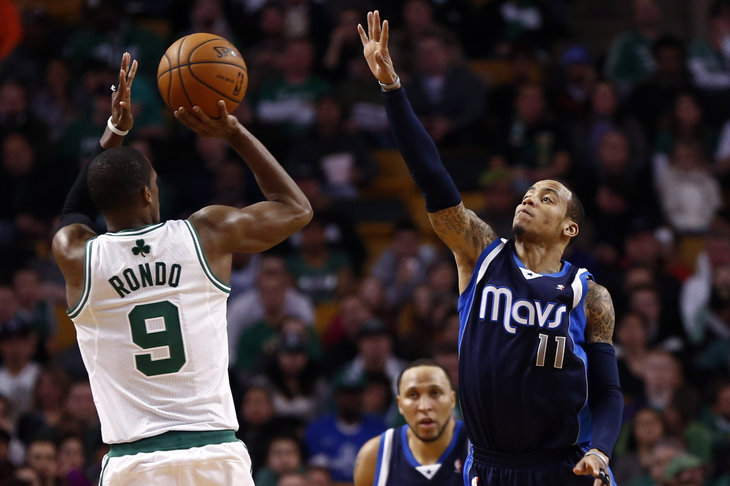 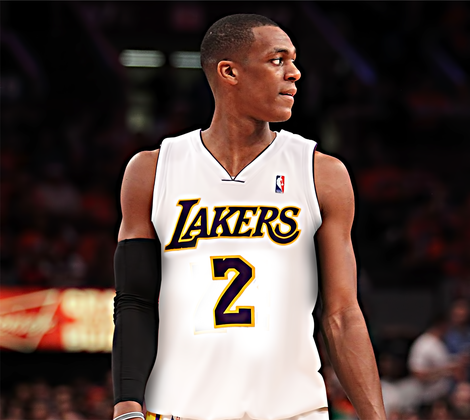 Where’s Rondo going to end up? Drop a comment or tweet me @chuckiemaggio to keep the conversation going.